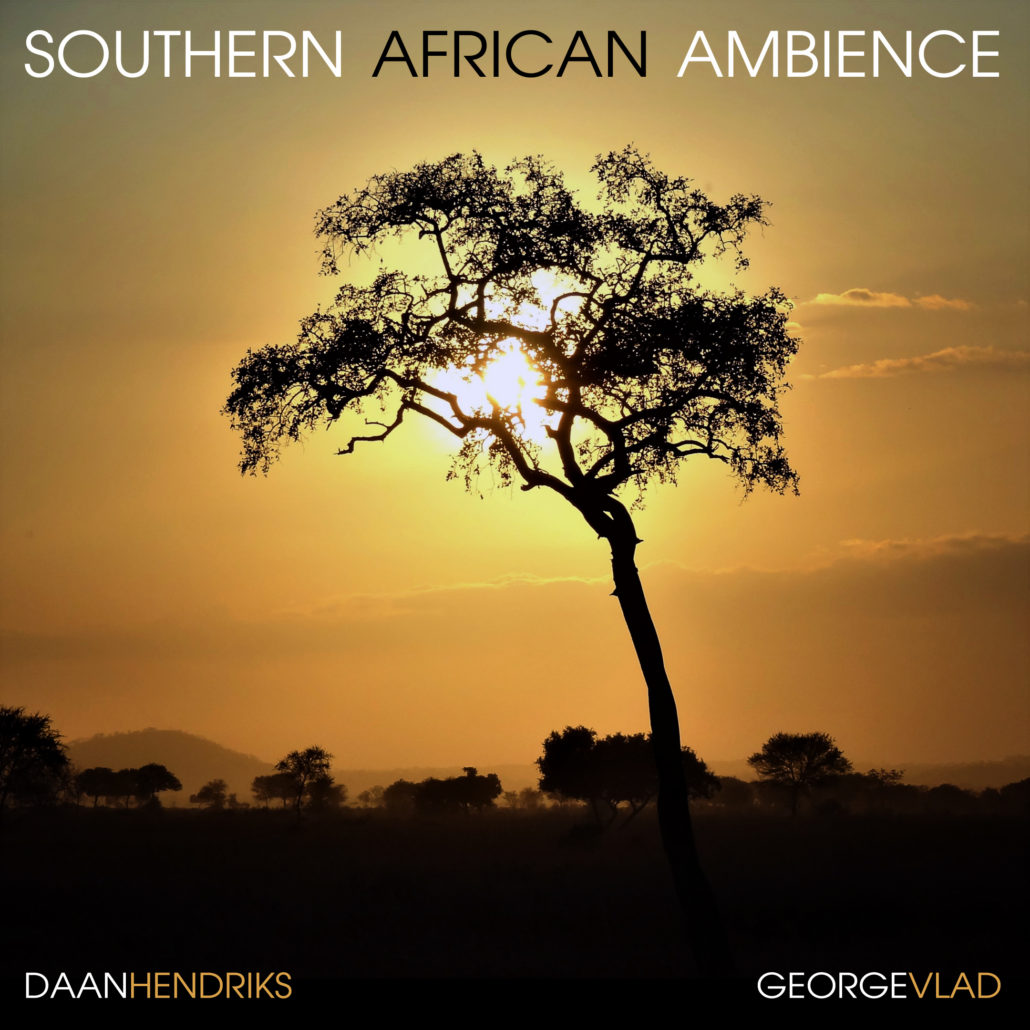 Southern African Ambience is a collection of rich and immersive savanna ambiences, recorded by myself and George Vlad in the north of South Africa, just on the border with Botswana. These were captured over a 2-week period in November 2016 while attending the Sonic Mmabolela workshop, organized by renowned sound artists Francisco Lopez and Barbara Ellison.

Everything was recorded at Mmabolela Estate, a remote, 16000-acre game reserve in Limpopo province. Equipment was left out unattended for several hours at a time, so that wildlife would settle back after being initially disturbed by our presence. We were fortunate to record really rich dawn and dusk choruses, crystal clear morning/afternoon ambiences and remarkable nightscapes. The density of sounds was quite stunning as we were there at the start of summer, which heralds the mating period for many species.

Recording locations include water holes surrounded by trees and patches of vegetation, dry savanna populated by thorny shrubs, dry river beds with excellent acoustics and riverine locations populated by geese and Ibises. The library covers all times of the day/night cycle and features an extensive number of species. There are mammals such as baboons and jackals, insects such as crickets and cicadas, and in particular a great amount of bird species. A few examples of the birds included are Laughing Dove, Ring-Necked Dove, Grey Go-away-bird, several types of Spurfowl, Woodland Kingfisher, Coucals, Tropical Boubou, Nightjars, Egyptian Goose, Hadeda Ibis, Crested Barbet, Hornbills, Shrikes, many types of Cuckoos and a lot of others.

To fully appreciate the content of this library, check it out in glorious surround by downloading the demo wav here 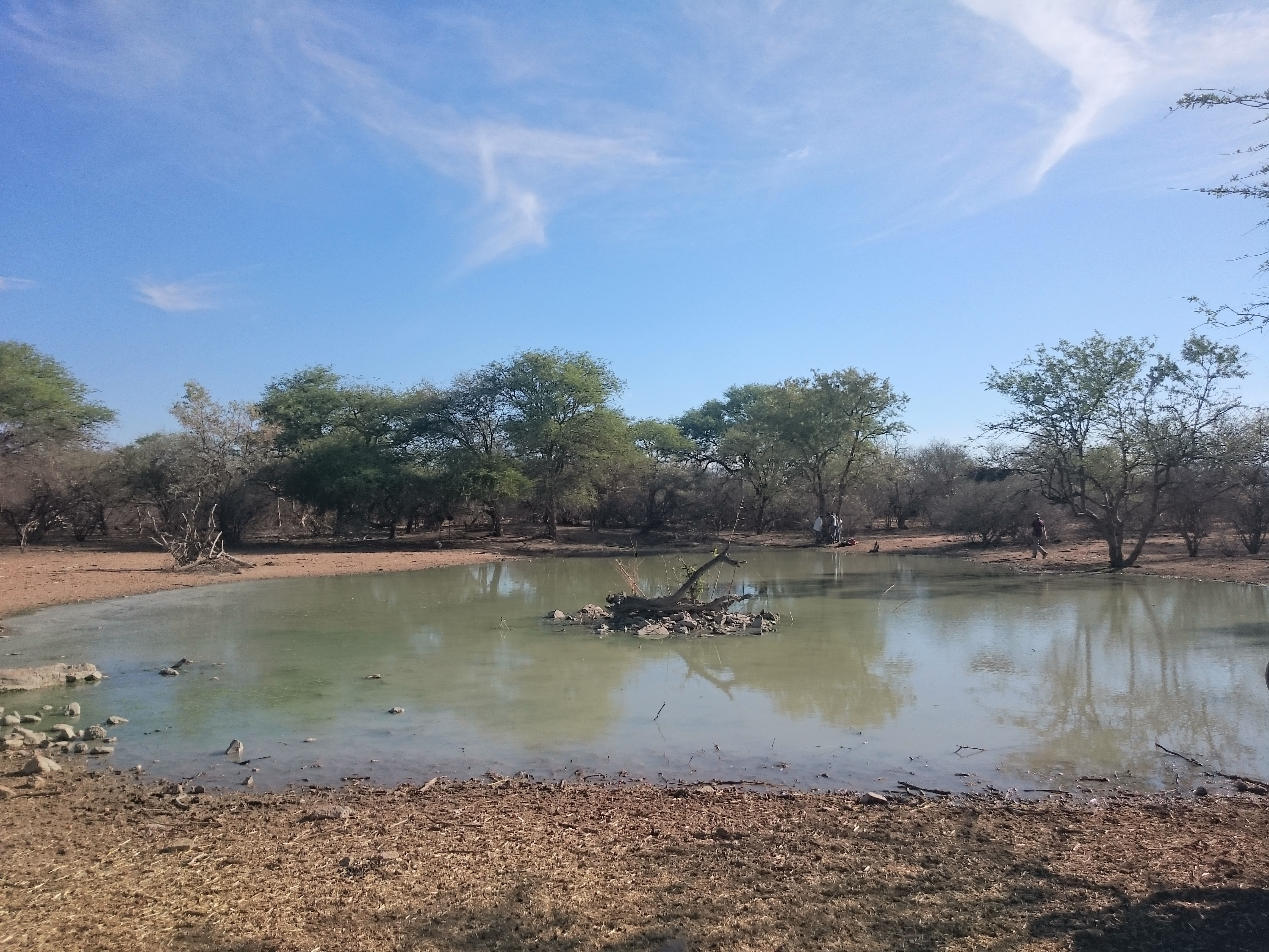 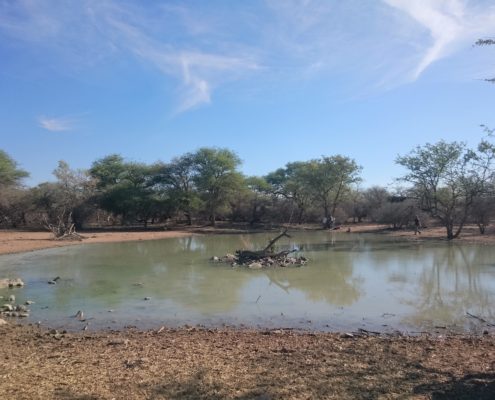 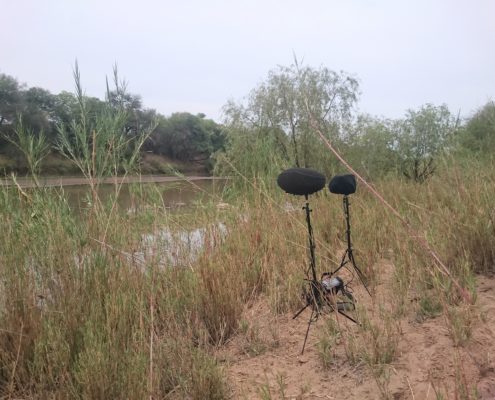 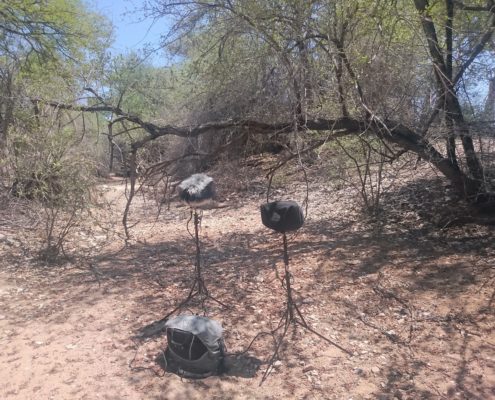 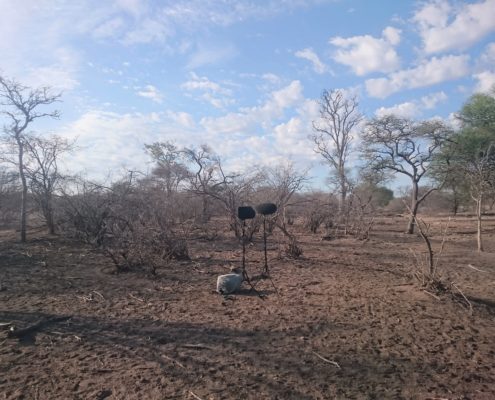 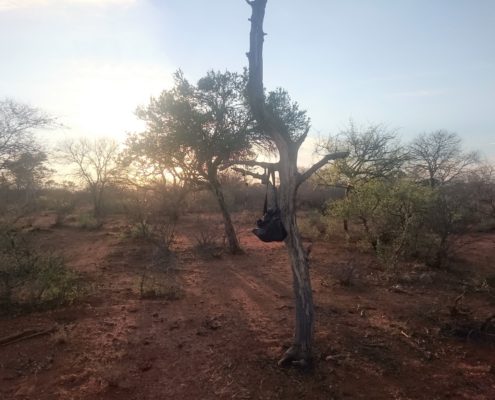 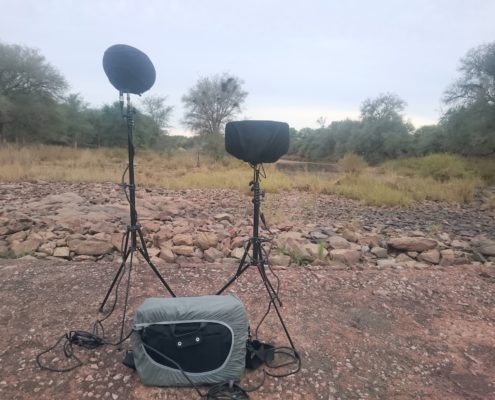 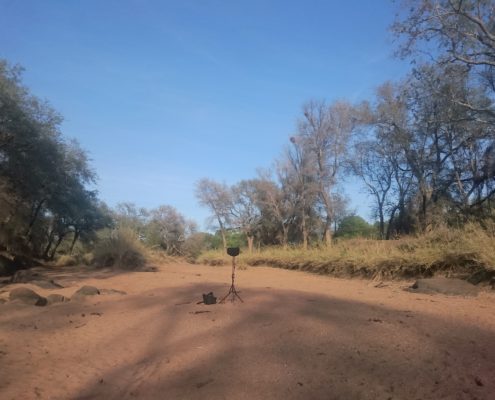 ‘Southern African Ambience’ by George Vlad and Daan Hendriks is a beautiful, entrancing sound library of soundscapes near the Botswana border. These enchanting, impossibly pure ambiences feature 45 different species of birds with their entrancing incantations and almost human-like calls. Each ambience ranges from 4 to 10 minutes and also include cicadas, crickets, frogs, baboons and jackals. Plus, each recording is available in stereo and surround. For lush, beautiful, expertly recorded sounds of the savanna, give this one a listen.

“Bewitching” is the best word to describe your newest library. Your team up is an excellent thing.