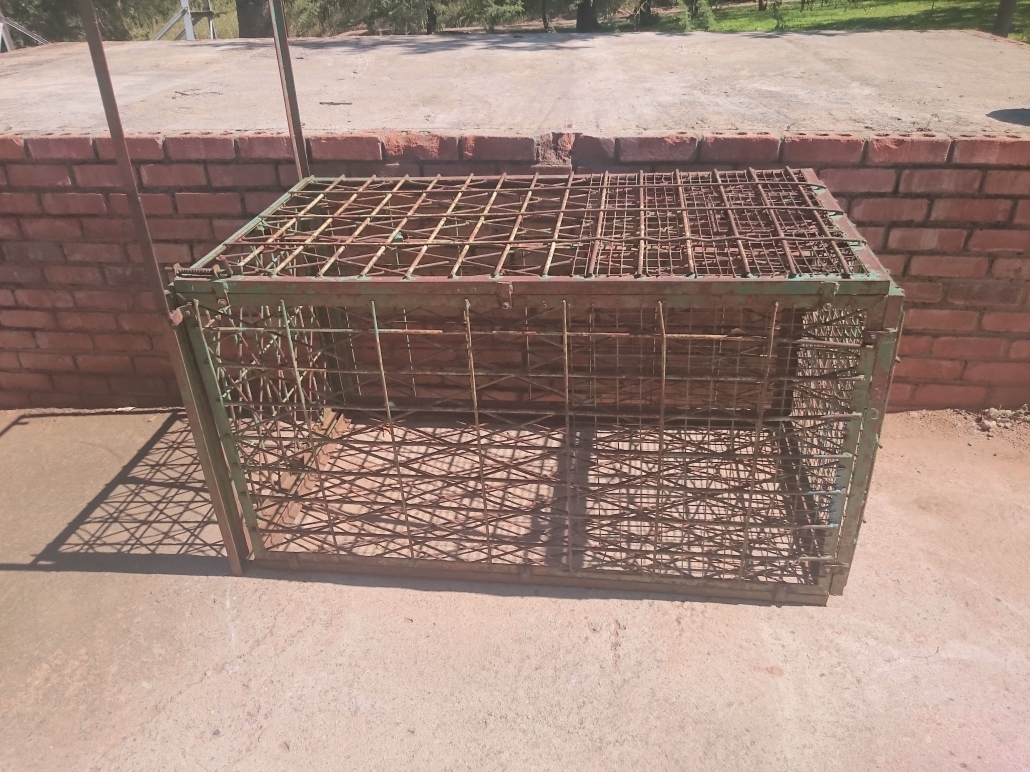 END_OF_DOCUMENT_TOKEN_TO_BE_REPLACED

Hippo – they’re big, fat, kind of funny, and of course incredibly dangerous. A well know fact is that they are responsible for the most human deaths by a mammal within Africa. Being herbivores feeding on a diet of grass, that says a lot about how moody they are. Hippo’s have been observed chasing predators such as lion away from a fresh kill of a hapless antelope, for no apparent reason other than the hippo simply taking offense with the big pussycats chewing on the flesh of other species.

The above compilation was recorded during a single recording session lasting from dusk till dawn, with the mics set up next to a big lake within Stanley & Livingstone private game reserve (Victoria Falls, Zimbabwe). While I’ve recorded a few more nights at this location, never were the hippo’s as vocal as during this particular night.